My brother that lives in Las Vegas introduced us to this place. He is also my most recent convert to the Thai food religion. When walking in, you feel like you just walked into an interior designers wonderland. It was like the owners gave an interior designer a blank check and said go get em tiger. They brought out a plate with 4 sweet and spicy sauce sections, from the spiciest down to the mildest. I like the idea of bringing a little Italian "bread, olive oil, and balsamic vinegar" to the Thai food scene. I tried 3 or 4 different entrees and all of them were delicious. The food at Naga is top notch, right alongside a great interior design. The only slight issue I had was a little bit of gristle that ruined a perfectly good bite. Good food, good company, this was exactly what a great Thai food experience should be.

From the menu:
"Nagas appear throughout Asian mythology, often merging with the wise dragon concept.
The legend of the Naga is a strong and sacred belief held by the Thai and Laos people living along the Mekong River. Many pay their respects to the river because they believe the Naga still rule in it, and locals hold an annual sacrifice for the Naga. Each ceremony depends on how each village earns its living from the Mekong. For instance through fishing or transport, locals believe that the Naga can protect them from danger, so they are likely to make a sacrifice to Naga before taking a boat trip along the Mekong river.
In Buddhist tradition, a Naga with seven heads protected the Buddha in a violent thunderstorm. The Naga king slipped his coils under the Buddha and raised the Buddha above the tumultuous flood, while spreading its hoods above the Buddha to protect him from the rain." 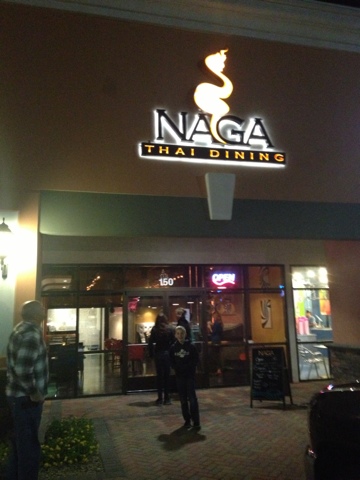 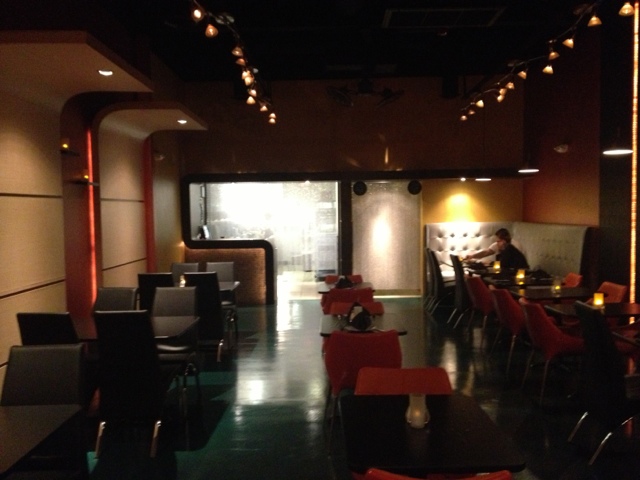 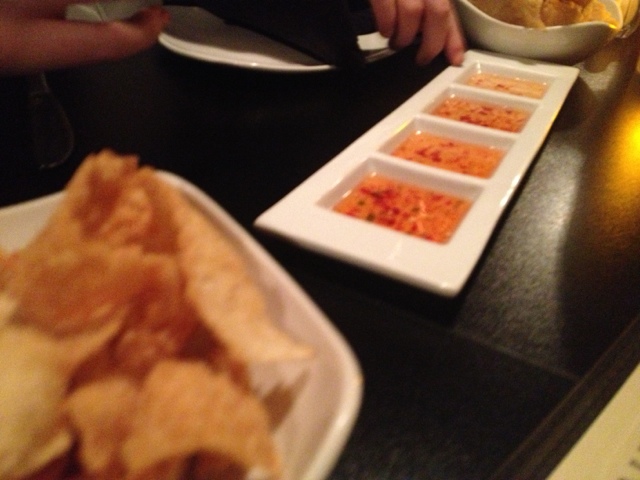 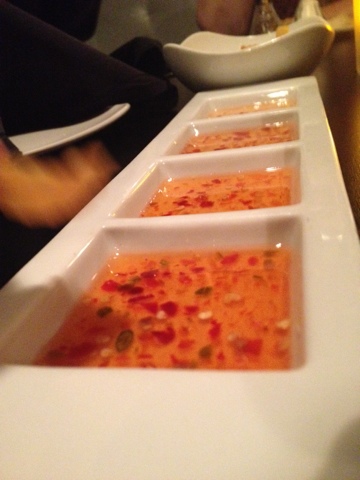 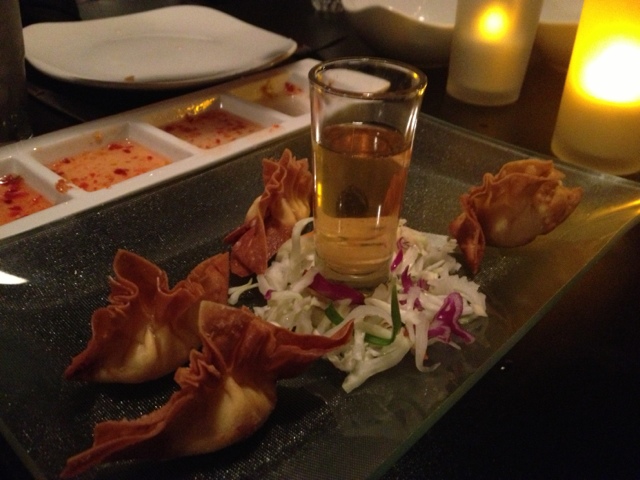 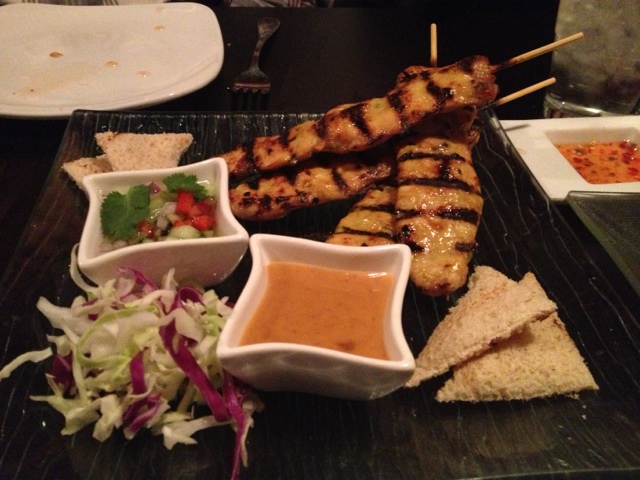 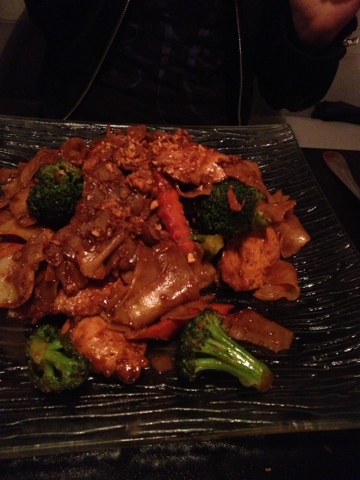 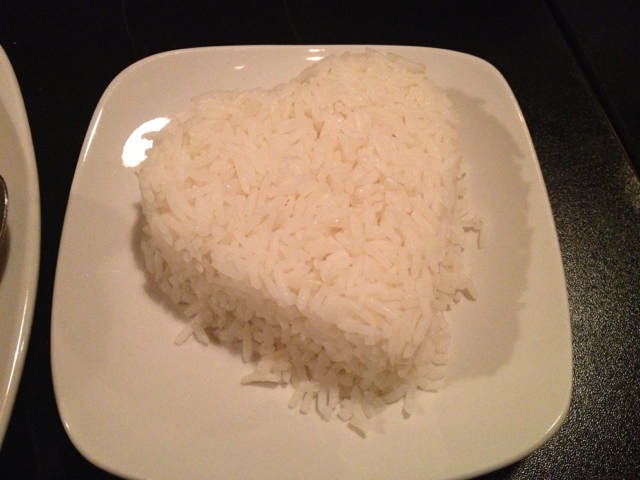 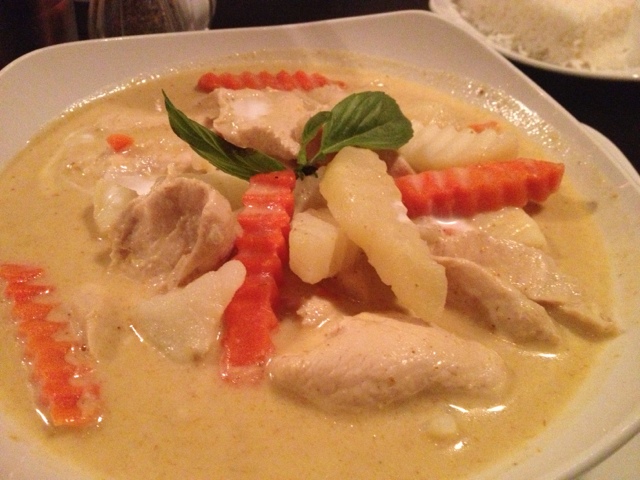